Inspiration Creative is a not-for-profit organisation that relies on funding. The company offers regular, term-time creative and performing arts workshops for children and adults in Thanet, East Kent. 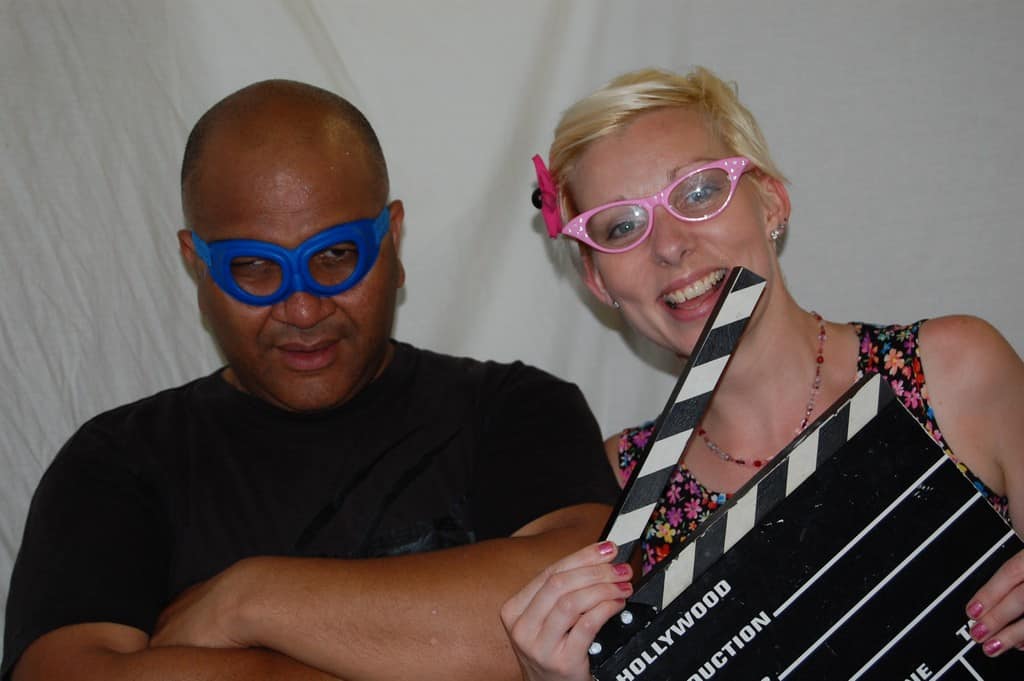 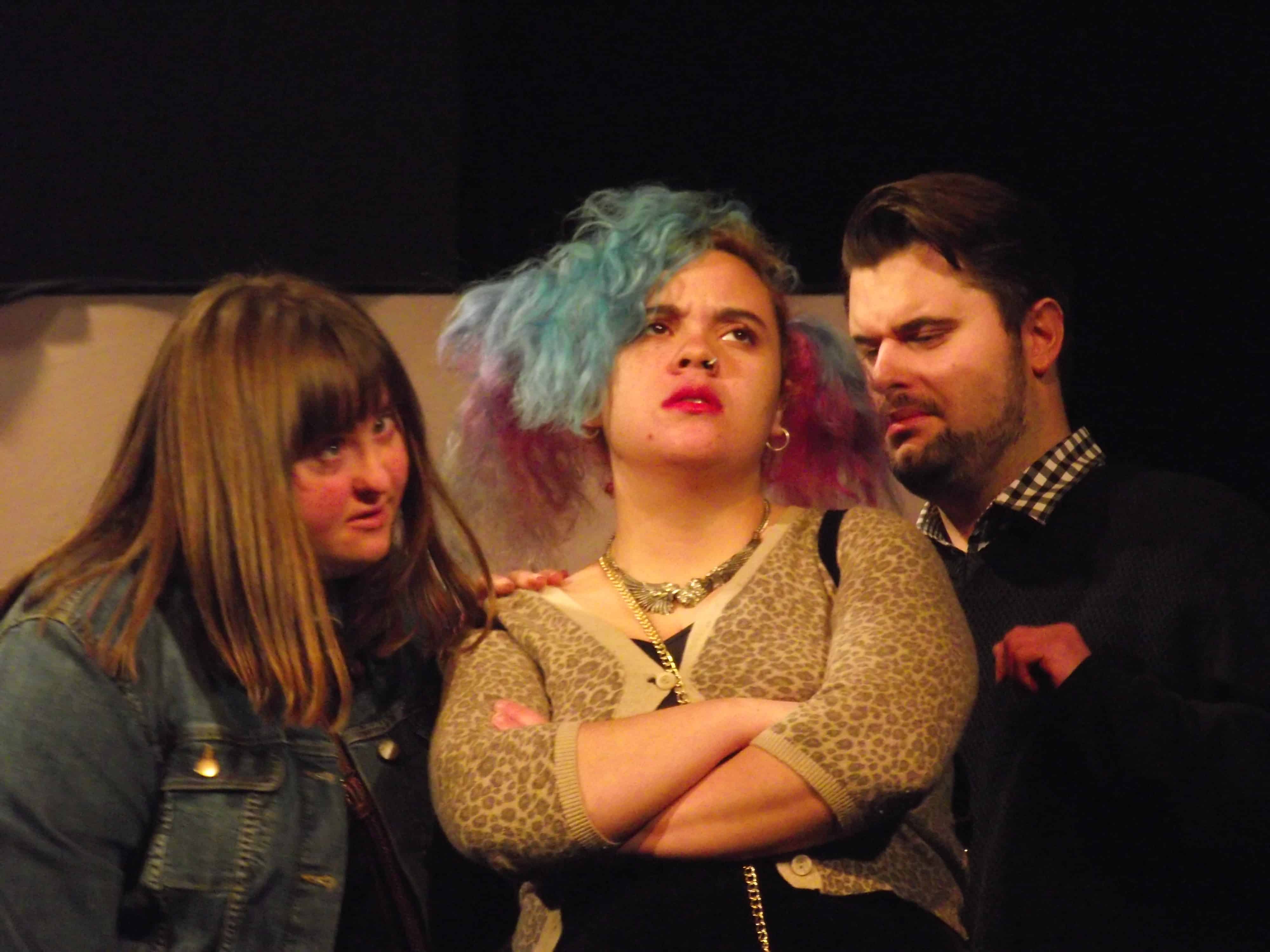 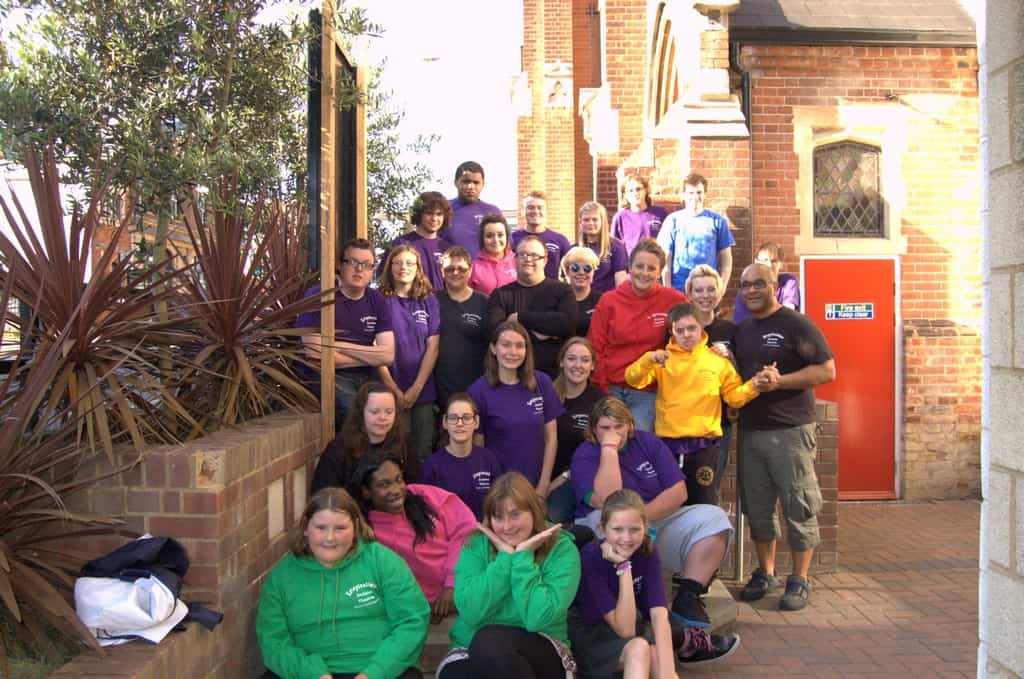 To make Creative Arts accessible to anyone in Thanet who has an interest, catering for all abilities whilst also breaking down social barriers and building each individual’s self-worth.


Inspiration Creative Community Interest Company is an Inclusive Creative Arts company that runs projects for the benefit of the community of Thanet – bringing together people of all abilities, catering for disadvantaged people; children and adults, and breaking down social barriers to develop a more inclusive society through the Arts, whilst celebrating Diversity.
 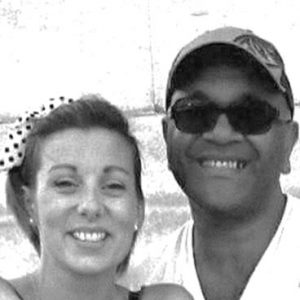 Zoë and Peter set up their company ‘Inspiration Creative C.I.C. in 2016 and have been leaders of Inspiration Inclusive Theatre (sponsored by the BBC’s Children In Need charity, under ‘Your Leisure Kent Ltd’) Since it began in 2007. Their intention is to bring together people of all abilities, hearing or Deaf and people with or without complex needs to create theatre. In the last two years Inspiration has expanded to also provide opportunities with Dance, fine art and singing and signing choir. They are both Level 3 BSL signers and all of the workshops and shows that they direct and produce use British Sign Language, making them accessible to both hearing and deaf people. They want to promote the use of sign language and encourage people to give it a try. They view their groups as ‘multi- abled’. Their groups are accessed by young people and adults from across Thanet and beyond. Zoë is a freelance music and drama teacher, teaching Trinity College London drama syllabuses / ABRSM Music grades. Peter is a professional artist, gaining his degree at University of Creative Arts in Canterbury. Zoë directed the signing choir for the 2012 and 2016 Kent Cultural festivals, and has directed various school performances. Peter and Zoë have performed in several local performances and as a supporting artists in ’The Exodus’ and on the TV series ‘The Tunnel’. Peter was also a supporting artist in Stanley Kubrick’s ‘Full Metal Jacket’. As an artist he regularly holds solo exhibitions. They have won awards for ‘Volunteering Excellence’ for Kent in 2008, ‘Heart of the community’ runner up in 2014, regional winners of the ‘Phillip Lawrence award’, and Zoë was awarded Teacher of the year award for Thanet and Swale in 2014 for her work at Westgate College for Deaf People. They are very passionate about inclusion and diversity and strive to equally inspire people who attend their shows and workshops. They have been running the Hobby Horse Club for Broadstairs Folk week each August since 2018. 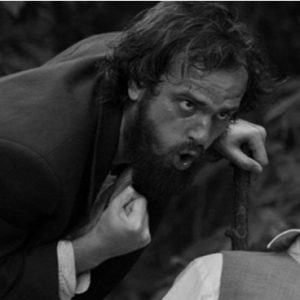 Martin’s lifelong passion has been for working in the theatre, and supporting and developing young and vulnerable people. Since leaving university with a 2:1 degree in Drama and Theatre Studies in 2004, he has dedicated much of his life and career to the arts and education. At university he co-founded The Pantaloons theatre company, and toured nationally with them for over a decade, performing many classical roles, and co-writing various productions. He is still an associate artist of the company. Martin also co-founded the storytelling company Scandalmongers. He now dedicates much of his time to applying theatre to a community and education setting. For seven years Martin was director of youth theatres at Theatre Royal Margate, running weekly sessions with the groups, and writing, directing and producing annual productions. He also ran and directed different youth theatre groups for the Marlowe Theatre, directing and co-writing various productions for over 6 years. He works as a freelance theatre maker, director and workshop facilitator in schools and education settings around the county. He is currently in the early stages of setting up a new musical storytelling theatre company with musician Andy Mackintosh. Martin started working with Inspiration Creative in early 2019 and passionately believes in their work, vision and ethos. He is extremely excited about what the future holds! 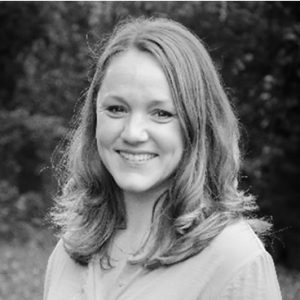 Jodie is a London and Margate based choreographer, movement director, and teacher. She undertook her BA in Dance Performance at Middlesex university, receiving an upper second-class honour. Jodie continued her training at London Contemporary Dance school where she developed an interest in the breath to support movement, as well as improvisation for devising. Jodie went on to teach within the community and has extensive experience teaching SEND participants. Jodie is also mentor to dance facilitators at Step Into Dance (Royal Academy of Dance). Alongside this Jodie has self-produced, choreographed, and performed a tryptic of one woman shows across London and the South West, as well as performing with Gary Clarke, Parkour Dance and H2 Dance.
Jodie currently runs workshops and movement sessions for institutions and community groups across the UK. As a movement director Jodie draws on her professional choreographic and devising experience, as well as her work in community dance, to generate or facilitate movement for the actor. She is especially interested in the joy of movement, the potential for full-bodied expression, and inclusive practice. Over the past two years Jodie undertook the MA Movement: Directing and teaching part-time, while she continued to choreograph youth works for Step Into Dance (Royal Academy of Dance) with shows at Sadler’s Wells and Royal Festival Hall. 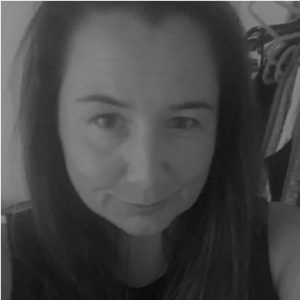 Hi I’m Lorna and I have the pleasure of being one of the Director’s of Inspiration Creative.

My day to day job is working as a Primary Care Manager for the NHS where one of my duties is to help the GP practices to develop and network with organisations within their local area. A very exciting and new project!.

Inspiration Creative is very close to my heart and I am really looking forward to new opportunities and ideas for offering such an incredible service to our community, that will most certainly enhance for the health and wellbeing of our community.

Inspiration Creative is supported by an army of amazing volunteers who carry out a variety of roles.