Josephine is an independent producer/director with many years experience in the performing arts. Her credits include producing the musical I Love You Because which won the Whatsonstage award for Best Off West End, Claire Moore in concert at The Weill, Carnegie Hall, and she was part of the team which brought the 5 times Olivier nominated Kander & Ebb musical, The Scottsboro Boys, to London.

In 2017 Josephine became theatre co-ordinator for Covent Garden restaurant, Joe Allen which, since 1977, has been the capital’s number one destination for theatregoing diners. Her role involves connecting Joe’s with all matters theatrical, and she has introduced a number of initiatives, including Performance Brunches where cast members of current West End shows perform acoustically in this stunning location. She is also currently producing a documentary about the power of the Arts to change the lives of young people, currently titled MADE IN KENT.

In 2016 Josephine was awarded the British Empire Medal in the Queen’s 90th birthday honours for ‘services to young people through the Arts’, and she is also an Ambassador for Kent.

Josephine is thrilled and honoured to have been asked to be a patron of Inspiration Theatre. 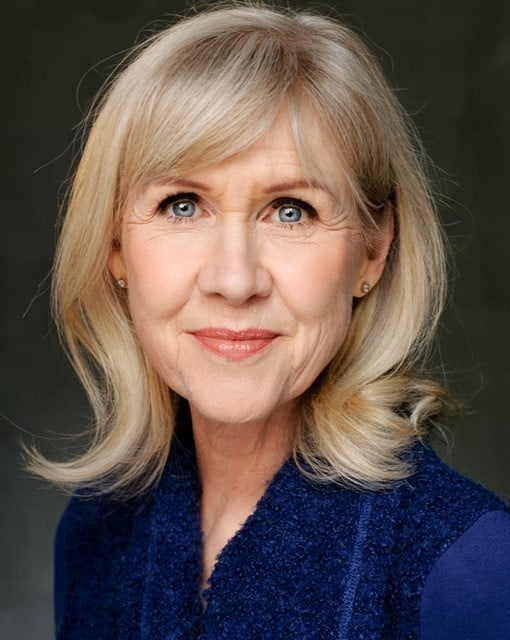